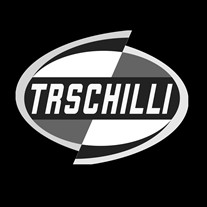 Thomas Raymond Schilli, age 74, of Bonita Springs, Florida passed away Tuesday, April 13th at his home in Bonita Springs with his family. Thomas died from a rare form of cancer he had fought for over 13 years. Thomas was born on June 3, 1946... View Obituary & Service Information

The family of Thomas R. Schilli created this Life Tributes page to make it easy to share your memories.

Send flowers to the Schilli family.